So stealing from several popular blogs, I’m going to a weekly post saying whats on my painting table this week as well as any models that have turned up. I don’t plan to buy a huge amount until the painting is done though – the army case is pretty full already. 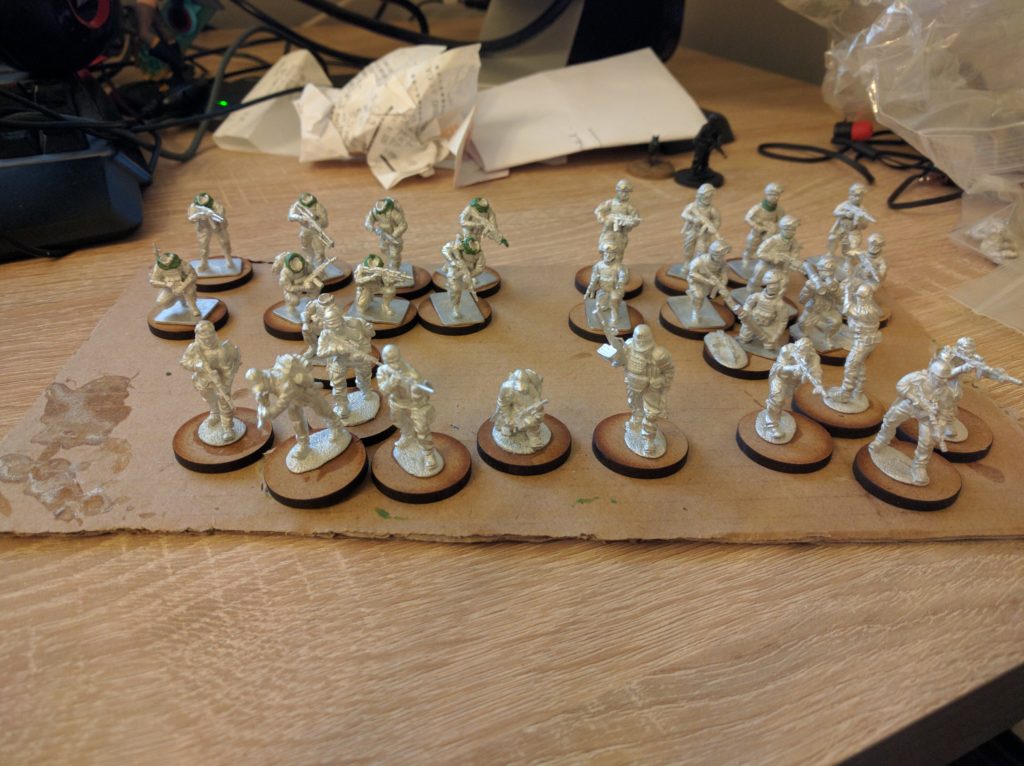 In the Painting Queue: