One of the joys of ultramodern military wargaming is the absolutely massive amount of reference material. Reality is obviously a starting point but modern and near future can pull from a huge number of different media sources, from games to movies to tv shows. There is also a huge range of manufacturers out there and most of them can fit together nicely in terms of scale (weapons and heads seem to be the main different points). Even so, there are a few holes in releases that need filling. In particular, there are a few things that I would love to have on the tabletop, most of these are from games and films seeing as history seems pretty decently covered.

So some of these might already exist, if so I have missed them I would love to be pointed to some cool figures. 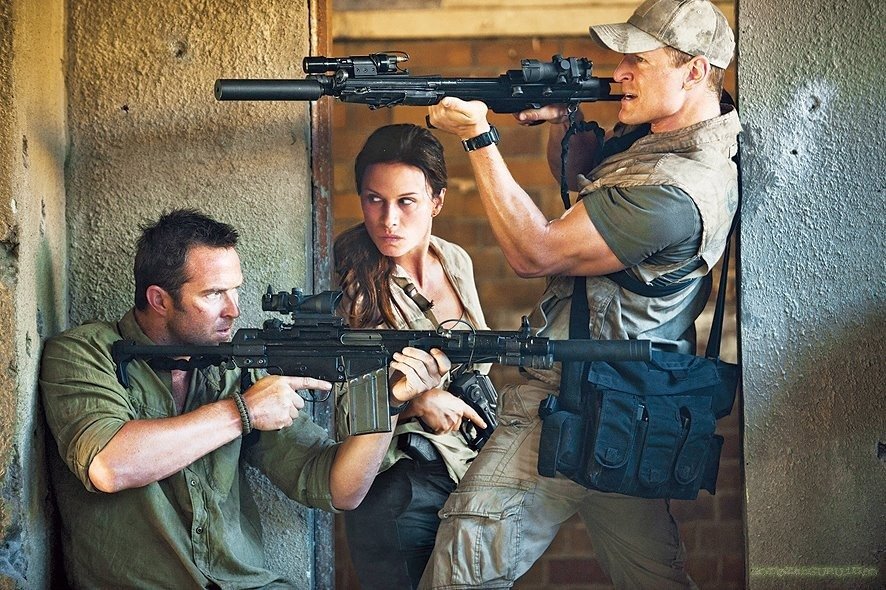 There are five seasons of this show to pull from with missions ranging from fully uniformed UKSF raids in season 1 to deniable ops into foreign countries. Some of these are already covered by certain ranges but one of the big things about the show are more unusual bits of kit (most commonly from the crew filming in South Africa and the Czech Republic). Even better, they seem to go up against every possible OPFOR in the book so you can never struggle to find an opponent.

Overall, the series is great example of the sheer variety of special forces operators you could possibly do. And there is even the chance of tiny Robson Green running your ops!

The Modern Warfare Series – Almost Everything!

I wonder how many people have started collecting modern day miniatures after playing Call of Duty 4: Modern Warfare and the rest of the series. I know it played a big part in my interest in the hobby, wanting to re-enact the cool missions seen on the screen.

I could do a cop out and say that every faction should be represented on the top but a fair amount is already there – most of the US Army and Marines can be plucked from Empress’s excellent range and many of the Special Forces guys can come out of Spectre’s, the new Rangers basically matching some of the Delta Force from MW3. Opfor can be seen in Empress’s Insurgent range while the selection of PMC’s and plain clothes SF  available from everyone at the moment look close enough to the Loyalists and Inner Circle in MW3. So where does that leave us in terms of cool people needing models? 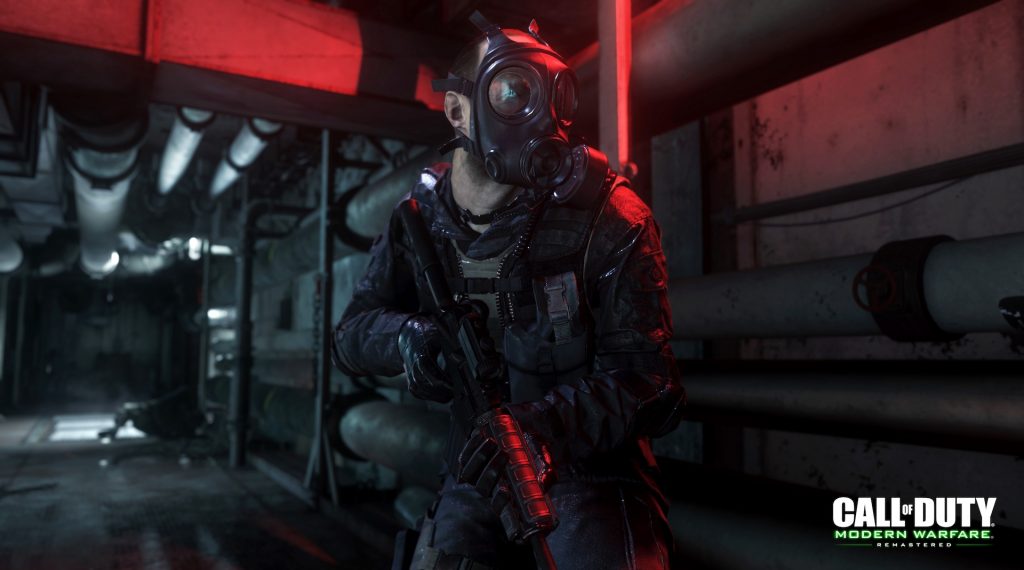 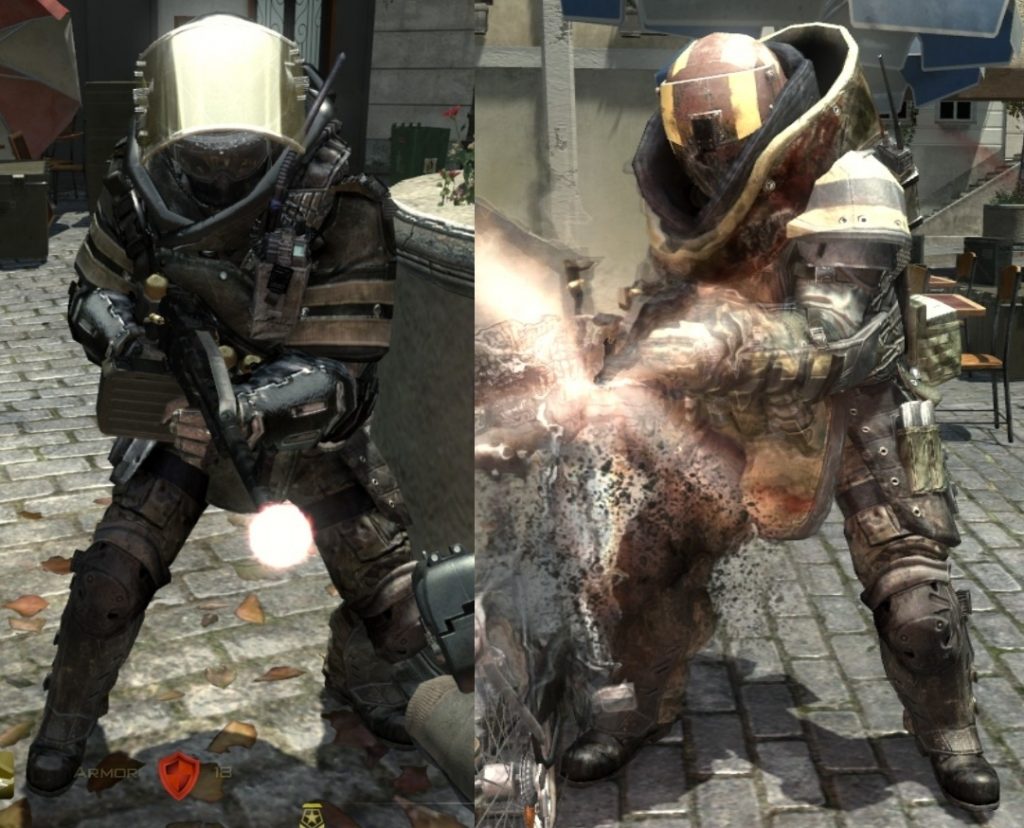 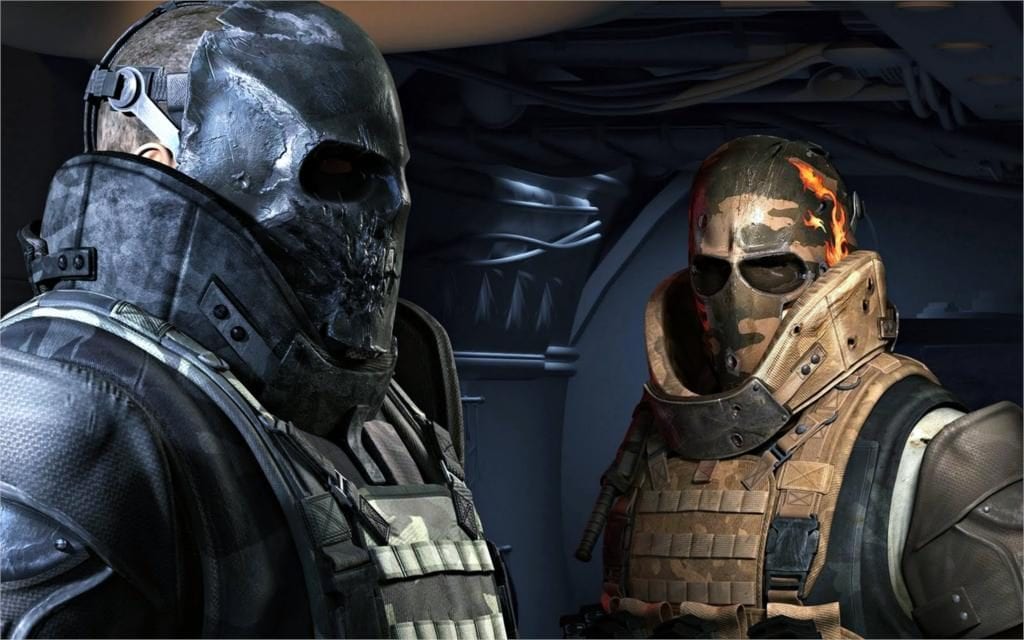 Speaking of heavy armour, I am a fan of the design of the characters from the Army of Two franchise. In particular, its the combination of a standard PMC loadout of civilian clothing and a vest combined with the ridiculous face masks that every merc in that game wears. Although not the most realistic, it would be the base for some very dynamic models. Also wouldn’t it be cool to have a squad of nutcases in brightly coloured masks fighting their way to extraction and utilising the old “base to base cover” system? Even better, there is a wide selection of looks to the Mercs in all three games.

Crossbones and his Mercs from opening scenes of Captain America: Civil War

Probably the most up to date on this list, the opening scene of the latest Captain America film is just asking to be recreated on the various tabletops people have constructed for fighting in the heart of Africa. Even if a man with his shield doesn’t turn up, I’m sure Delta Force can do the job.

The gear is modern military, with MICH and Ops Core helmets (some with the mandible set), respirators, plate carriers and sidearms. Their guns are a selection of the more unusual black guns such as modern FALs and Micro Galils – they look similar enough to an untrained eye but still shows the mercenary side to the group.

And then of course there is Crossbones himself. True he is more sci-fi then modern but apart from the mask on his face and the gauntlets he is the same as his team. Of course, skirmish games are just asking for some larger than life characters.

Exoskeletons from Edge of Tomorrow/Elysium 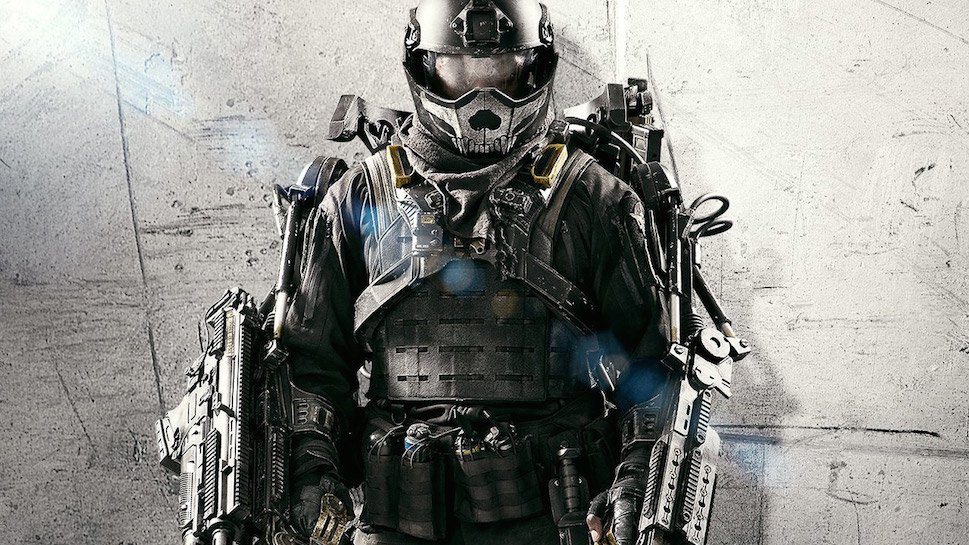 If the last one was a little bit sci-fi, this one is really pushing the boat out. The exoskeletons in the Tom Cruise film have a 5 minutes into the future look, thanks in part to various bit of modern kit on them (such as the SCAR mounted on the arm or the Ops Core helmet they all wear).

If you want a more ghetto version, why not look at the Elysium exoskeleton Matt Damon wears. Its a bit more ragged but still a cool looking piece of kit.

Navy SEALs from Tears of the Sun

(thanks to the Modern Miniatures group on Facebook for the reminder)

The guys in Tears of the Sun is a spot on way to make a characterful squad in a film while still making them look like they are part of the military. Each guy is visually different, from Bruce Willis’s easily recognised dome down to the mochican and shotgun combo of lead scout Lake and the medic with extra gear and stashed AK. They have early 2000’s military cool; No plate carriers, no molle, not even bump helmets and barely any RIS in sight on their guns. Every guy wields a cool gun and look the part, designed for stealth but easily able to hold down forces multiple times their number.

In terms of gameplay, they would be a terrifying prospect thanks to the sheer number of grenade launchers, machine guns and LAW tubes waiting for when the fight comes. So yes, I could very easily fit them into my collection.

The Squad from Special Forces 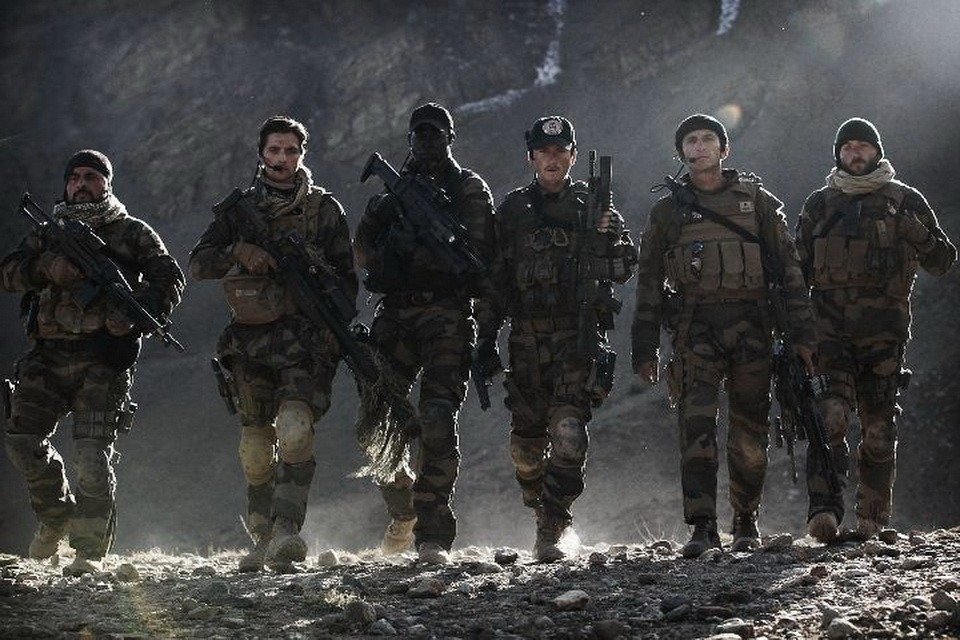 I’m not sure how well Special Forces (or Forces Especiale) actually did. But its a fantastic French war film with some great action scenes and lots of cool gear. You get two versions of the squad, once while sneaking around with silenced pistols and MP5s and then later on wielding heavier gear as they trek through the mountains. In a similar way to Tears of the Sun, the French team have a selection of different weapons and gear that makes each distinct from the other while still looking like a single unit.

So with only a few minor tweaks, two units for the price of one!