Ah it’s the Christmas season. A time when people get to celebrate, receive presents and blog writers get to wax lyrical about life, usually sipping a bottle of wine and trying to look pensive for their relatives while actually staring at wordpress’s blinding screen. Instead I’m just looking at my new NAS box, all ready to go after days of transferring files to it. 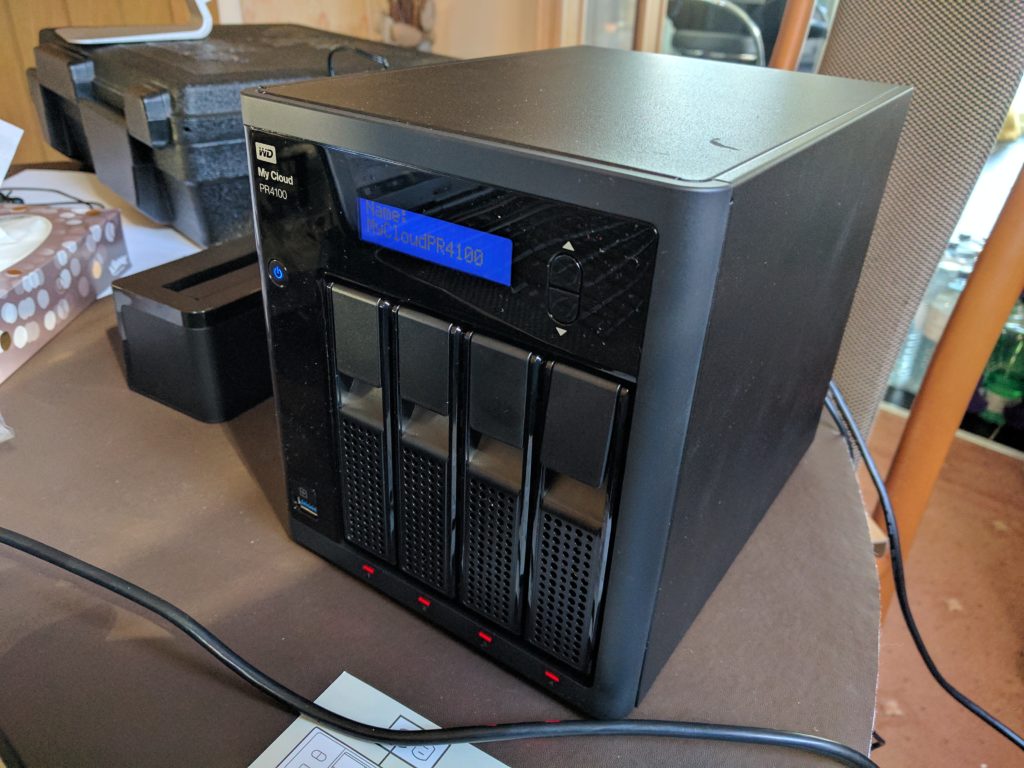 I wanted to look back on the year and then forward into next year.

Well it was a year of ups and down. I lost my job in January, a selection of terrible things happened in the world and honestly I think everyone is looking forward to it being over. And to cap it off, my Microsoft Band 2 decided to end the year by breaking for the third time in 12 months and so got returned to Amazon for a refund.

However, on the other hand, there have been some very good things to come out of this year. I moved from Brighton to Edinburgh, started a job at one of the best games studios in the industry, started writing scenarios for a wargames company, bought loads of awesome models and played some really good games. I also got to do a lot more wargaming and in a lot more varied time periods.

I noticed that my posts that did best this year were my rules comparison and anything about Spectre. I’m sure I could go deep into the analytics on this and started producing focused content but that really isn’t the type of site this is. This is just for me to post up photos of models, rough rules ideas and updates as to what I’m doing

So plans for 2017. I’d throw in the usual ones but they should probably be taken as granted. Time to get out, do more and be more social.

Wargaming wise – I’m going to carry on with the writing as its a great way to wind down after work. I’ll also be carrying on buying figures but the big goal at the start of the year is to finish off painting the figures I already own. There is a large number of Russians, US Marines and US Army Rangers to paint on top of the insurgent forces I’m doing for Lead Mountain II and I really want my coffee table back from the pile of undercoated figures.

In terms of new stuff, I’ve played some Spectre with larger forces and now need to tweak some of my collection. The insurgents really need some point sinks so I’m going to pick up some weapon teams, technicals and maybe even a tank or two. The suspects for this will be Empress for the larger vehicles and Spectre for the technicals and weapon teams to match the rest of the ground troops. There will also be some helicopters turning up – I intend to take a look at King’s Hobbies for some 3D printed figures perfect for the abuse of the wargames table.

The bigger thing is that this year I want to run a wargames demo game at a convention. My current planning is to run it at Fiasco in Leeds and then at Vapa in 2018 giving me most of year to collate forces and get to playing. Not sure what game/board to run but we shall have to see. Thinking something extravagant like a crashed C130 or something similar.

Anyway, to all my readers – Merry Christmas and a Happy New Year!