Let’s start, covering the 20th of March through to the 26th of March

Nothing much – this week has been busy (going to visit family among other things) so most of my writing time has been concentrated on my wargames rules writing. Still cranking through some more rules to be used in this week’s solo game. However, next week will see an update to my MDF reviews and on the weekend a battle report.

I managed to get down to club on the Thursday and get some dice rolling in. Well in this case, it was more card pulling. I jumped in on a playtest game of an English Civil War version of To The Strongest, a ruleset I’ve heard a lot about but never played. It has some really cool ideas and I look forward to playing more (although as with any multiplayer games there were one or two disagreements during the game).

Other (more indepth) articles can be found at SESWC’s page and at Edinburgh Wargamers. 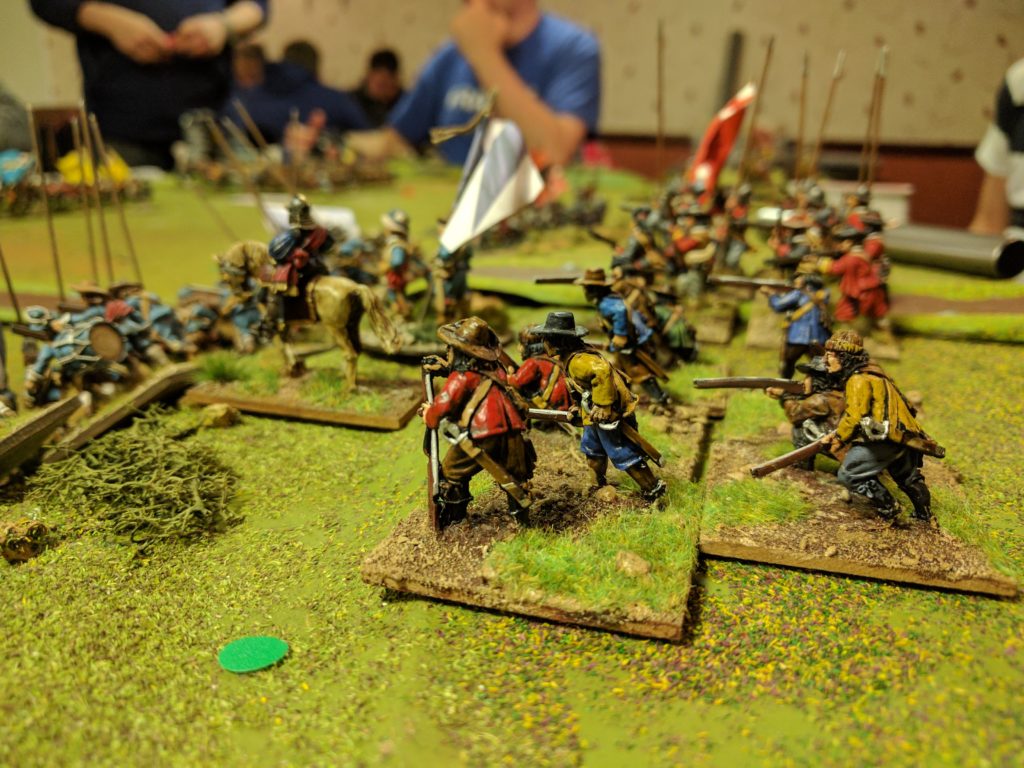 Spectre did their new releases over the weekend and I grabbed a few. The terrain is just what I’ve wanted and will be used quite a lot, especially when building more game focused levels. The new civilian vehicle should bring my collection up to the stage where I can fill a street scene with plenty of vehicles for cover.

The new figures are also exciting to see, with Spectre extending older ranges with more support weapons. The LMG and grenade launcher will be especially useful for the Tier 1 operators.

I’ve painted some more bases at work . It’s working well but I’m running out of Tan Earth (maybe worth a walk across Edinburgh this week to get some more).

In addition I’m starting to paint a few more figures ready for this weekend’s game. Argo is going to need some security guards and maybe a VIP or two.