Let’s start, covering the 3rd of April through to the 9th of April. 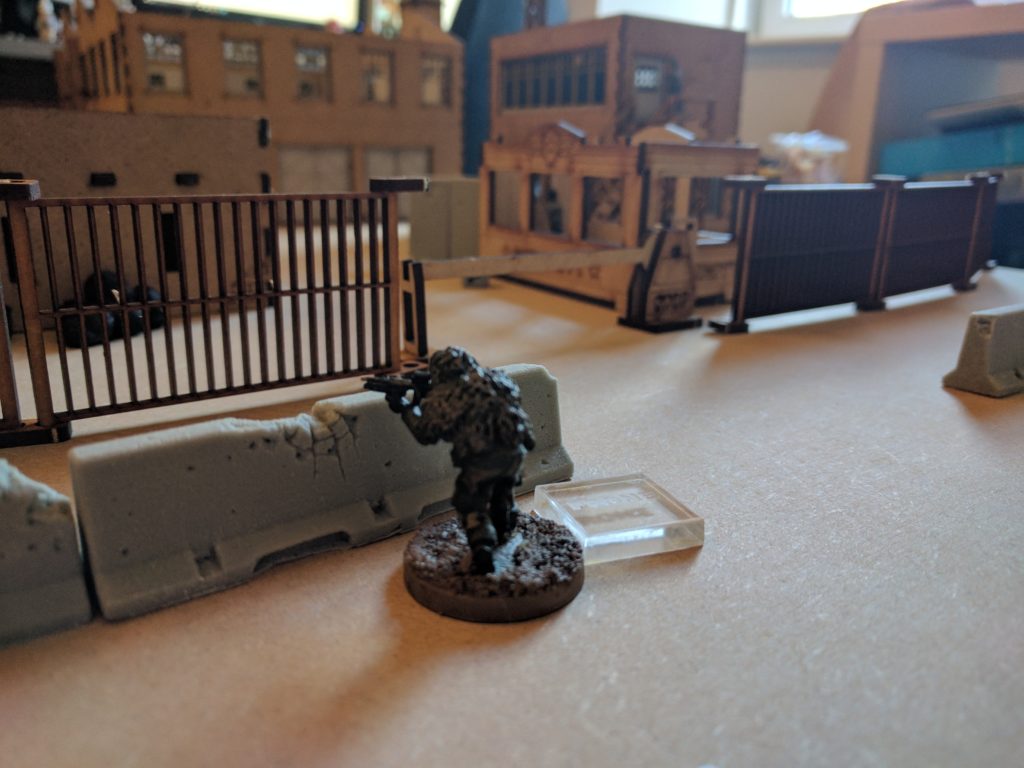 After a short delay due to wrestling shenanigans, the battle report on my last solo game is now up. As I say in the report it was a fun time and I’m looking forward to polishing up the rules I was testing. I’m also starting to plan the next game – working out the best way to get both teams in the same game while also trying out some new rules along the way. After all, the whole neighbourhood is after them.

No gaming, just planning and rules writing. Really excited with how the project I’m writing is going – lots of cool stuff coming soon! 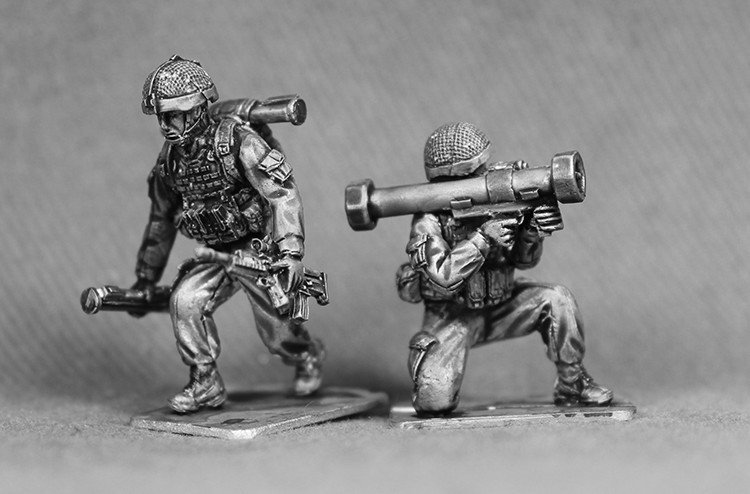 No actual purchases this week but more companies are opening up their pre-orders for salute. This week included one of my favourite purveyors of lead, Empress. They seem to be releasing everything this Salute but of keen interest for me is the expansion to the Modern Brits range. This was the first major army I collected but I still found it a little lacking when trying to build a more modern platoon. The major issue was a lack of DMR models, leading to repetition or (in my case) a lack of models. However, Empress are coming back with style. Two new DMR figures, two rocket launching figures (one with LAWs, one with a Matador) and two GPMG teams in different poses. These guys add to the expanding fire support section while the DMRs will sub out two figures in the standard squads. Having had a chat with Paul before, I’m really excited with what comes next. 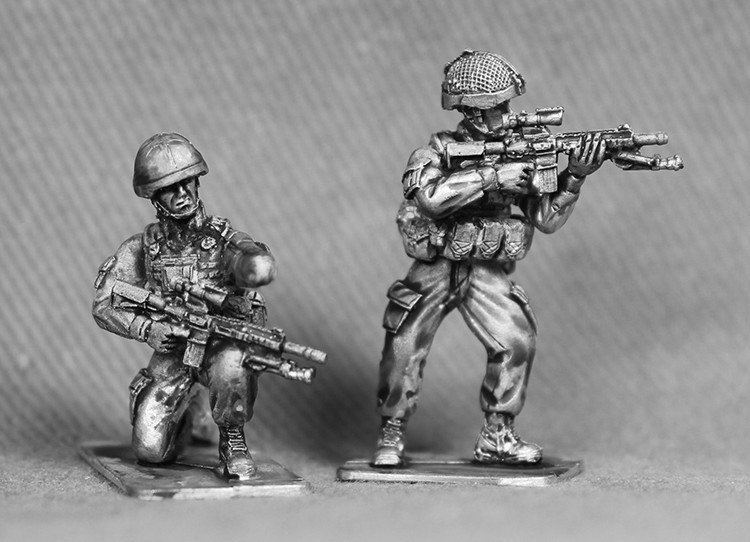 I’m also looking at purchasing a vehicle for the Bazistan Army from Empress. The BTR 80A should be a good force multiplier, equally at home with the Bazi Army, the Paramilitary Forces or in the hands of the Rebels. Luckily the new British gear should help out.

A little something for the weekend… #spectreminiatures #spectreoperations #tabletopgaming #wargaming

In terms of other companies, Spectre are keeping quiet on their upcoming except for the new SOF Polaris. I think it looks neat and I will probably be getting some in the near future but my main concerns for Salute is going to pick up their exclusive models and chat to all the other Spectre players at the meetup.

Only two weeks to go!

Week off painting, back to it this coming week. Main focus is getting the rest of my civilian vehicles painted up and on the board then it will be finishing off the insurgents. More importantly, I’m looking down what I need for when I build my boards into actual terrain as that’s what I’ll be doing this upcoming weekend.