Let’s start, covering the 10th of April through to the 16th of April.

Also no gaming – starting planning for CGS S01E03 and getting the figures in place for it. Also doing more planning on the demo board and it’s setup. I’m also planning some gaming for Thursday – thinking some Spectre with a load of figures and vehicles on the table.

So this week I decided to sit down and do an audit of my models. The full details are available over on my collection page but here are some short asides

First of all, I have no idea how I have so many figures. I use a fair percentage of them but I will probably be doing some pruning and refocusing at some-point in the future.

It was also a little distressing to see figures from the Spectre kickstarter are still unpainted – definitely a high priority to fix.

Perhaps the biggest thing is that despite all these figures, I can still see a reason for more. I want to bring the US Marines, US Army, US Rangers, Russians and Aussies up to platoon level with a selection of supports (all ready for platoon+). I’d love to add the Chinese as another option (especially with some of their funky kit) and fill out a wider range of supports (both weapons teams and vehicles).

It’s Salute next weekend so nothing for now. However, I have been looking at more upcoming releases and about what else I’m tempted to pick up. 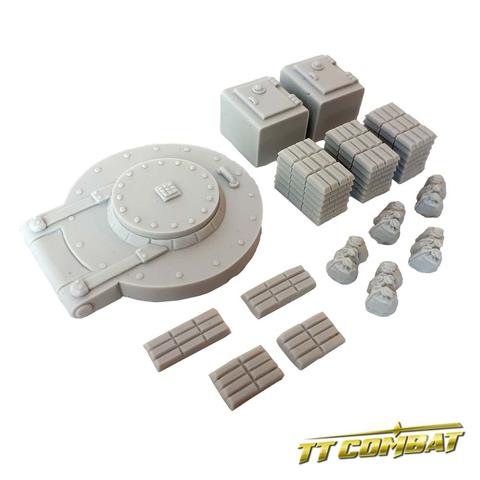 TTCombat have announced two pieces of scenery addition. One is the security pack, including CCTV cameras, terminals and burglar alarms. The other is bank equipment, which includes Gold bars, a bank vault door and bags of swag. I can see a use for both of these and may be tweaking the overall goal of my campaign based on them. After all, what else would people be fighting for than a pile of gold.

I also already have some of Crooked Dice’s excellent lawmen that I use as security guards. Currently, I’m looking into picking up a few guys armed with M16s to give the guards a little more firepower.

After my model audit, I’m going to be moving into a focus on painting for the next few months. However, I think I’d like to expand another faction to platoon level. Still deciding which but the US Army is tempting. Whichever I choose, the plan is to grab a few more packs of infantry and a vehicle or two to support. And then paint them.

Nothing to show yet. Started painting more of my technical weapon teams (ready for an upcoming game) and painted the first layer of desert MARPAT camo for my marines. 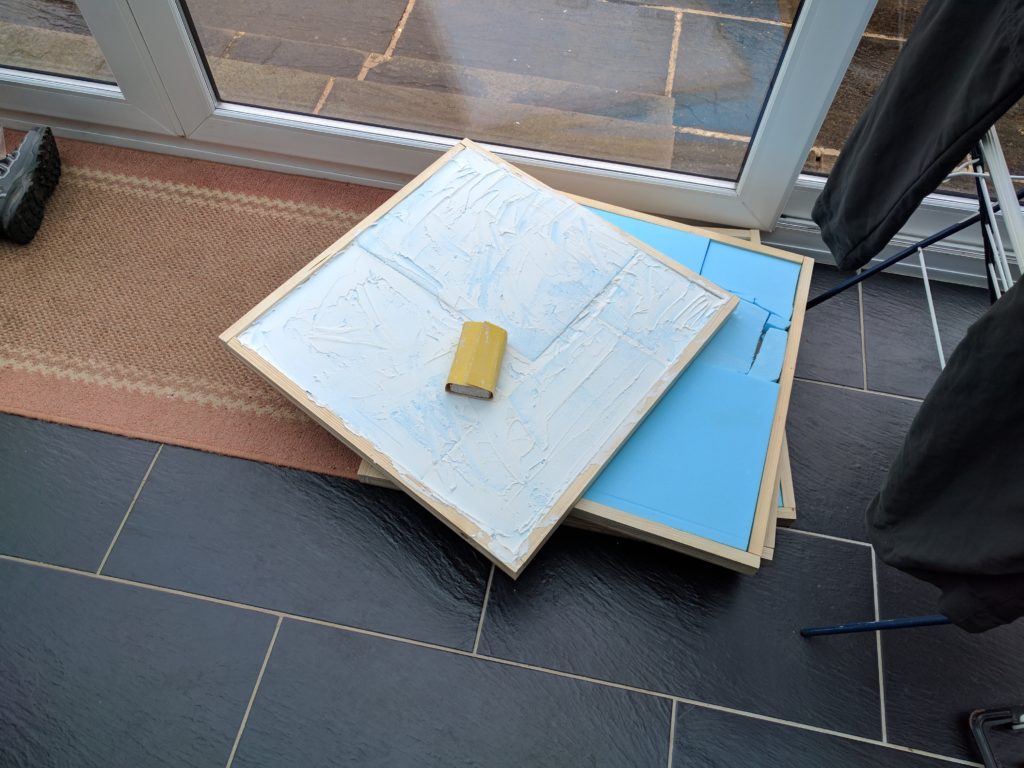 As part of further work on my demo board, I finally started building the actual boards. Basic construction is done but I now need to apply a metric ton of filler and then start painting.