Let’s start, covering the 3rd of July through to the 9th of July. 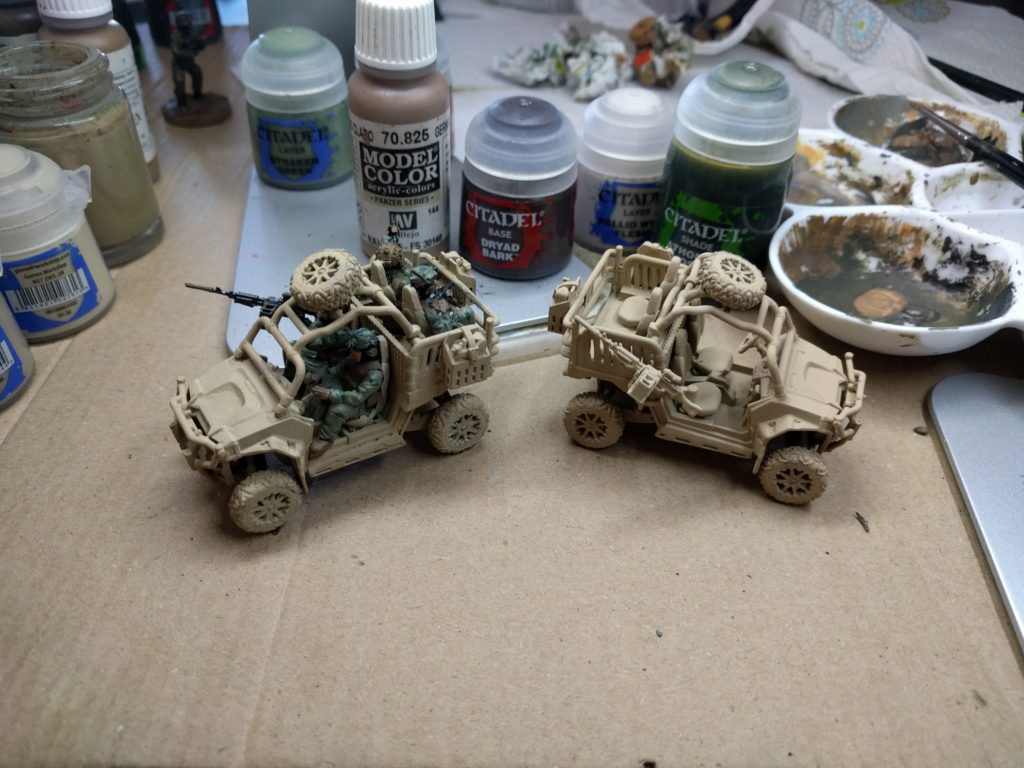 Razor week has begun! It was a rush to the finish and to get the two posts out (Part 2 of the Razor impressions and impressions on the new stowage). However, I’m getting some good responses on it. I was trying to get the vehicles painted up before release but it hit 5pm and decided to go with what I had. Good news, I finished off the vehicles and you can see them below.

There are two more articles coming out this week on the Razor so stick around for more details on the adorable little things.

So there was going to be something in this slot but unfortunately my buddy had to drop out and get ready for his holiday. However, this chance to run a demo game did lead me to write up a new scenario designed to get into the action quickly and show off what can happen. It’s also going to be a second part to the INTEL series, so we can finally see what happened to all those trackers. 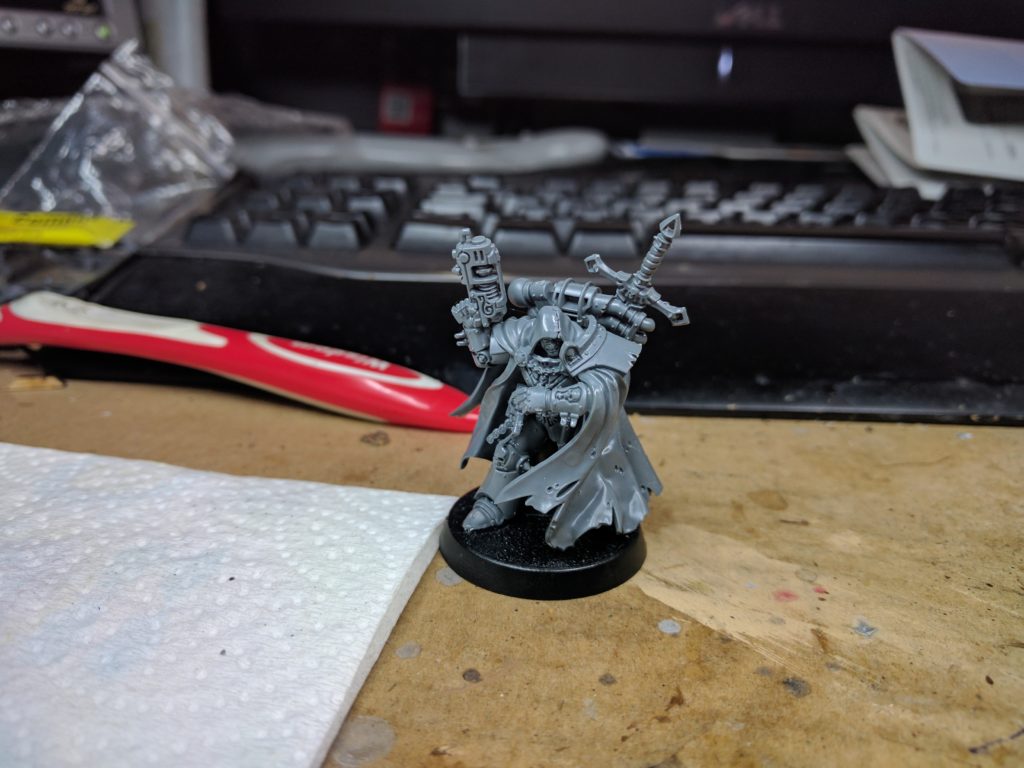 Okay, so that isn’t an ultramodern figure above. I’m a keen fan of Warhammer 40k and although I don’t have an army, there are a few characters that I love. One of which is Cypher, the leader of the Fallen who is on a mysterious quest and keep evading capture. I particularly like the new version and seeing a friend was seeing him I just had to pick it up. This is the most recent GW model I’ve pick up and it’s interesting to see the changes to both the sculpting and assembly method. It’s packed full of detail, such as the fine detail on the gauntlets and especially on the sword. Additionally, the mechanic of assembling is very different to the old Space Marines; the largest piece is comprised of elements from the leg, body and arm. It’s simple to assemble and almost guaranteed to give you the same pose every time with little chance of slippage after assembly. 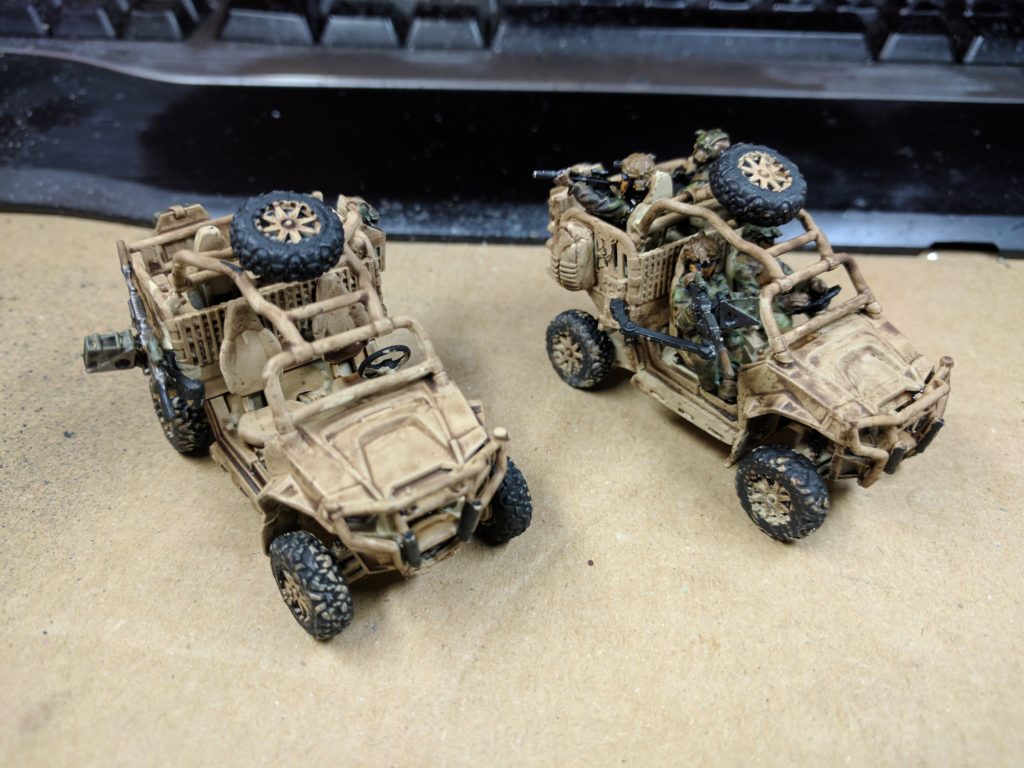 So the Razors are now finished. I really like them as model – there is a great weight to them and they were a fun project to build. I’m still not a fan of assembling crew off the model, getting them painted and then re-attached. Now they are ready, I look forward to them zooming around the tabletop.

I also finally got all my models stripped. Took me an evening of scrubbing with a toothbrush but a big chunk of my completed figures are now ready to be repainted in an improved scheme. I also managed to tweak a few of the British models, fixing a duff pose or three that had happened the first time I built them.