Let’s start, covering the 14th of August through to the 20th of August.

Last week was the first of the two post weeks! It ended up working quite well, with Wednesday’s post covered the MENA releases and Friday’s post covered the new SF Technicals. I was wanting to paint the vehicles up but honestly I wouldn’t have got it finished in time. Instead there is going to be a long post looking at the finished technicals and their cargo. Looking ahead, I have quite a few upcoming posts planned out as well as leaving some gaps for impressions and battle reports which is a cool situation.

Oh, also my facebook page broke 150 likes. Welcome to all the newcomers! 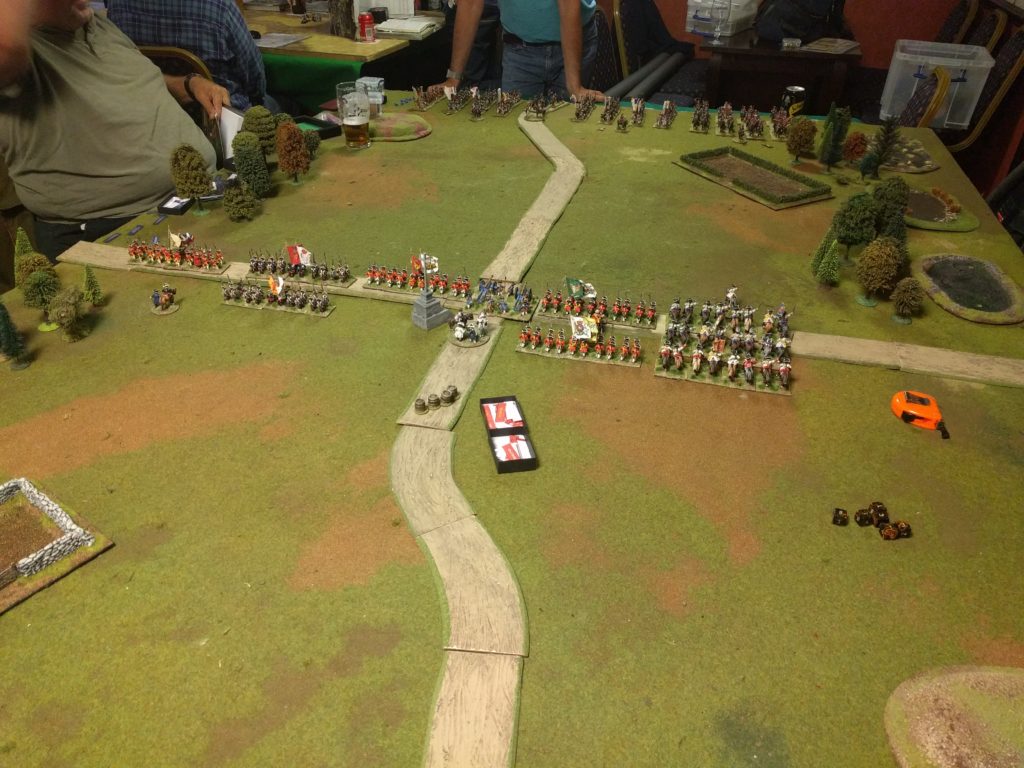 Thursday saw me finally return to the SESWC after several weeks away. I ended up joining one of Angus’s Seven Years war battles and so the Coalition of the Three Michaels (coming in MDF, German and English varieties) began their battle to hold the crossroads. I took control of the centre of the army, consisting of Infantry and Artillery and then begun the clever defensive tactic of hit them with artillery until the enemy got close enough to musket to death. My left flank did a similar thing (although mainly doing this while defending the shrubbery on the board edge) while on the right the two cavalry units engaged each other. Eventually (like in all Seven Years War games I’ve played) the gunlines clashed. As the game ended, the result was inconclusive – the French were struggling but had two units at the crossroads (although both of those units were mid scuffle).

If you want to see a full battle report, they can be found at German Michael’s site, Angus the Gamesmaster’s site and the SESWC’s Facebook page.

The other thing that happened on Thursday was that I have ended up running a multiplayer game next week that had to be pretty playable and slightly tongue in cheek. Really looking forward to it, just need to get a few things painted up. The plan is to have some factions all scrapping over a pirate warlord’s stronghold so it could be a mess. Expect a battle report on Friday.

Empress on Friday released some new products for their ultramodern range, many of which fitted into the new universal category. These are all quite exciting and interesting, especially the new third world army figures. My order has gone in so expect an impressions piece once they arrive. 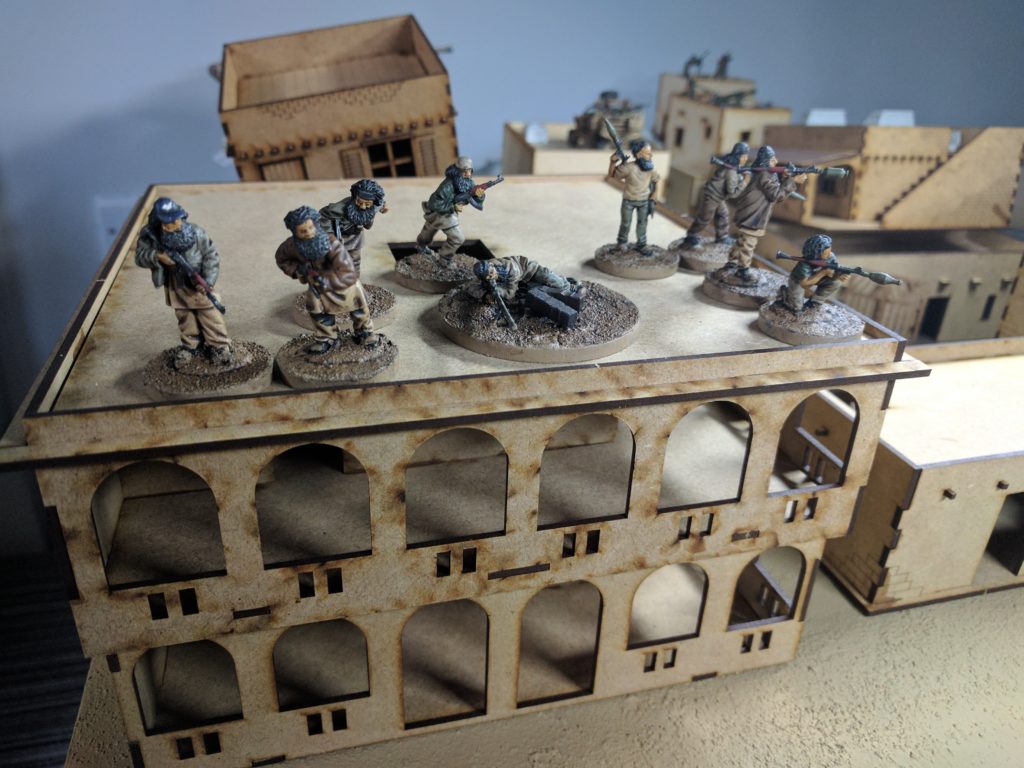 Big thing was the MENA guys. Read a whole article om them here! 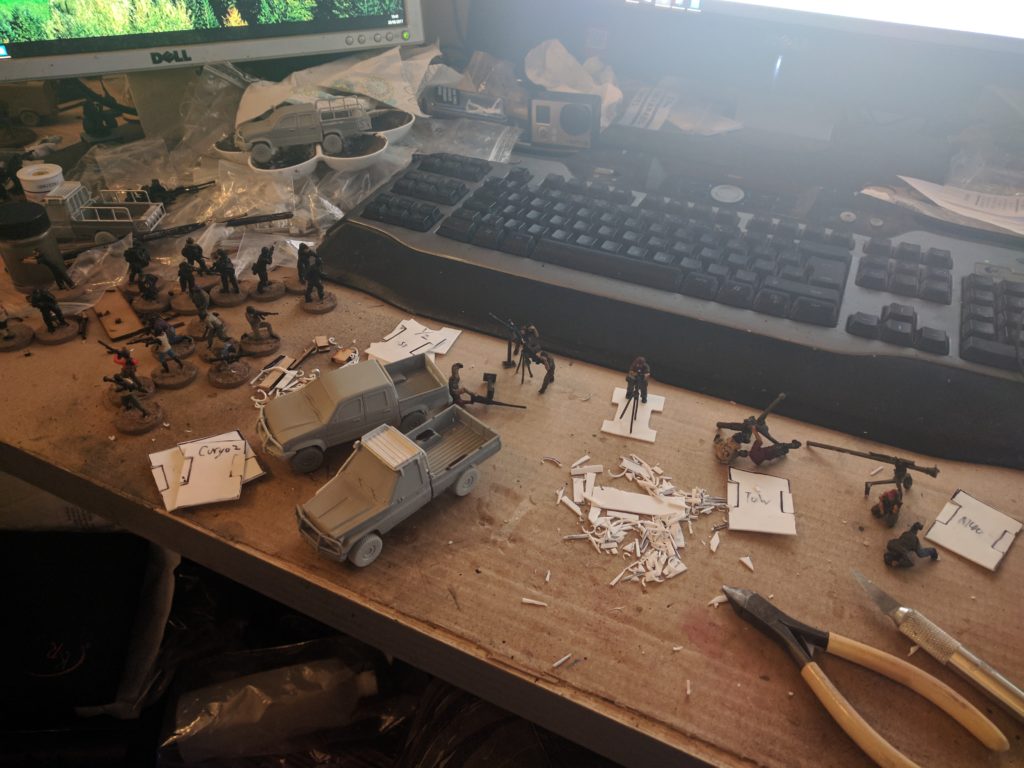 On top of that, my desk is currently filled with 401 different projects. At the moment I am at various stages on: