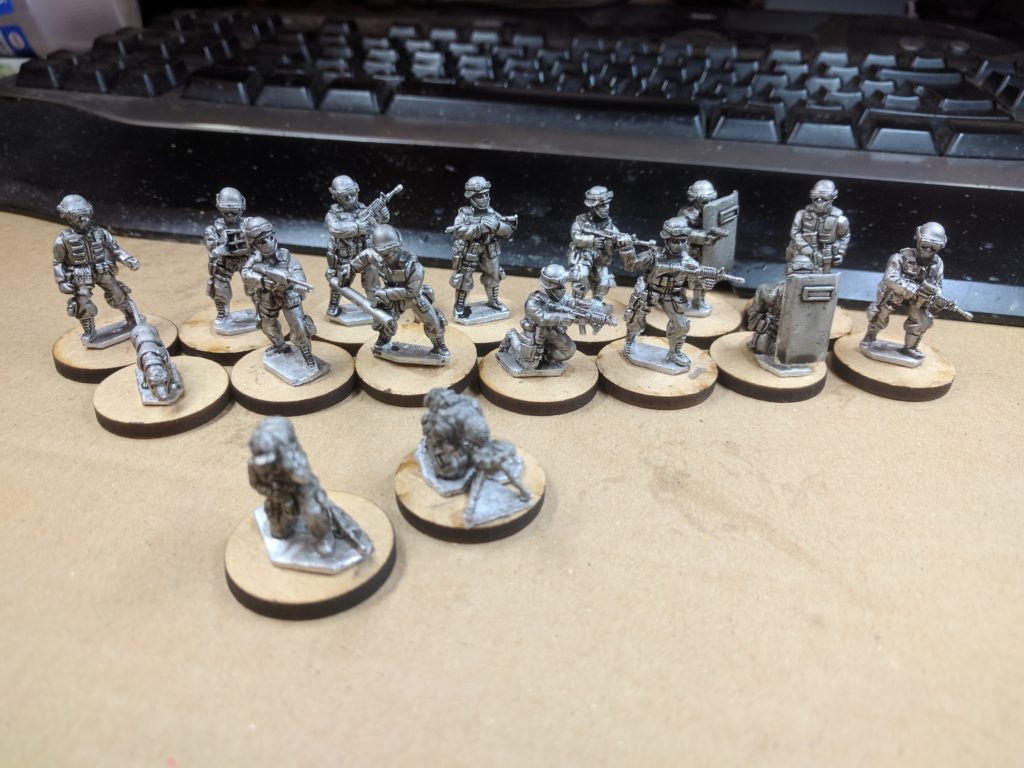 My article on Tiny Terrain’s recent releases is now out. Nice figures, but not exactly the style I like. However, I’m still excited to see what comes out from them next – I’m keeping a close eye on the current kickstarter.

Speaking of upcoming posts, I think I’ve worked out what I’m doing for the Modern Wargames comparison post. Looking at the rulesets left available to me, I’m going to split this into two parts. Part Two is looking at modern day focused rules while Part 3 will look at rulesets that have been converted to modern action or could be.

Part Two is going to cover:

Part Three will look at:

The goal is to have Part Two up in December (probably being the last piece of content before I have a christmas break) while Part Three should be up in the new year, probably before Salute.

Been busy with work and finishing writing a few articles so no time for gaming. Should be back to it soon though.

Three more buildings from Knights of Dice – I really want to do a proper in depth impressions of their Tabula Rasa range (as an extended version of the posts I wrote about Adobe options) and seeing as the range is about to expand I feel I should get the first generation covered. I also want a few more buildings in a ready state for future games and the Tabula Rasa ones are really fun to build.

I’m also looking at another project. There will be a bigger post on it once it properly starts, but lets just say I’ll be reusing the Project Little Bird category. I’ve got three airframes lined up, I now just need to do some tweaks to them. 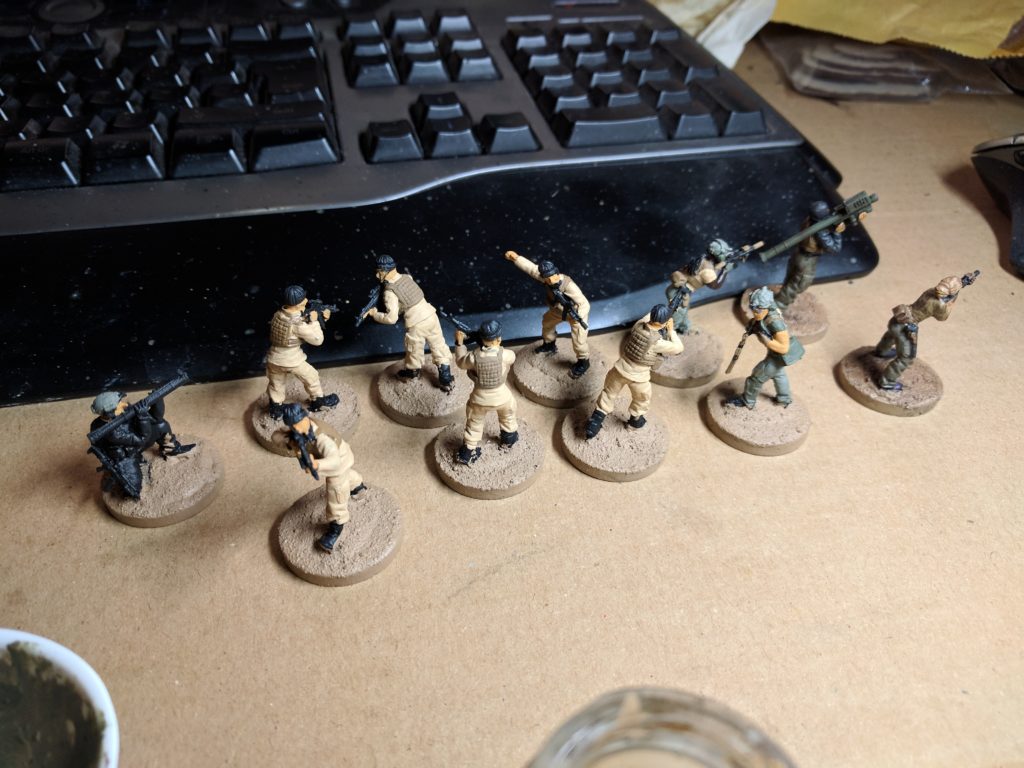 Back on the painting train, and I have at least two groups to get done ASAP. The first is the figures for next week’s post looking at the September releases from Spectre. I’m part of the way through them with two figures finishing, six waiting for camo work and one, the Russian AT figure, still in the early stages. With the Russian figure, I’m tempted to do a batch job with a few of the other Russian figures I’ve had waiting to be painted. But it depends on how much painting time I get this week.

The second is for the Halloween game. Most of which I’m not concerned about but there are three guys who have a style of texture on them I haven’t painted before.