Let’s start, covering the 13th through to the 19th of November. 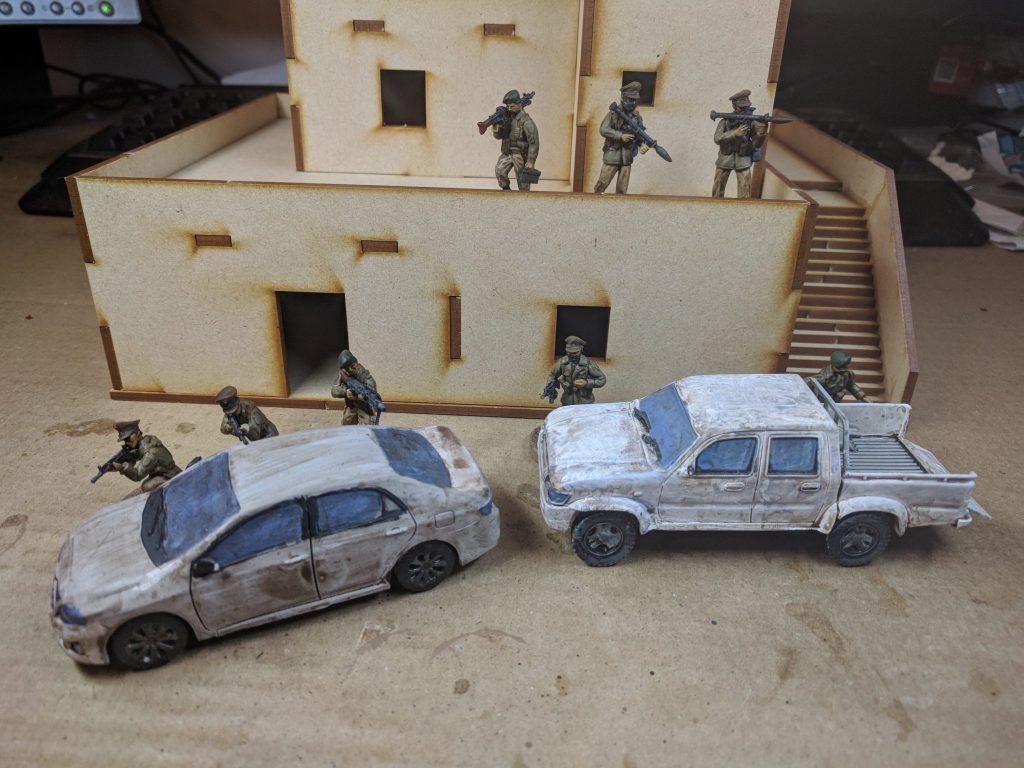 This week’s post was looking the Under Fire Miniatures German Police. Its always nice to find a new company making figures especially when they release ones this nice. Really looking forward to what’s coming next.

In other blog news, I’ve got some good news on the photos front. I’ve upgraded my phone to a Pixel 2 XL and the camera is much improved over the Nexus 6P I was using. So hopefully nicer looks photos going forward!

Still no gaming, I’m back on the writing train.

No purchases, still painting up the stuff I bought last week.

Been a busy week between actual work, blog work and more writing so I haven’t had a huge amount of painting time. However, I’m continuing work on the SAS, starting with the rural and respirator teams. 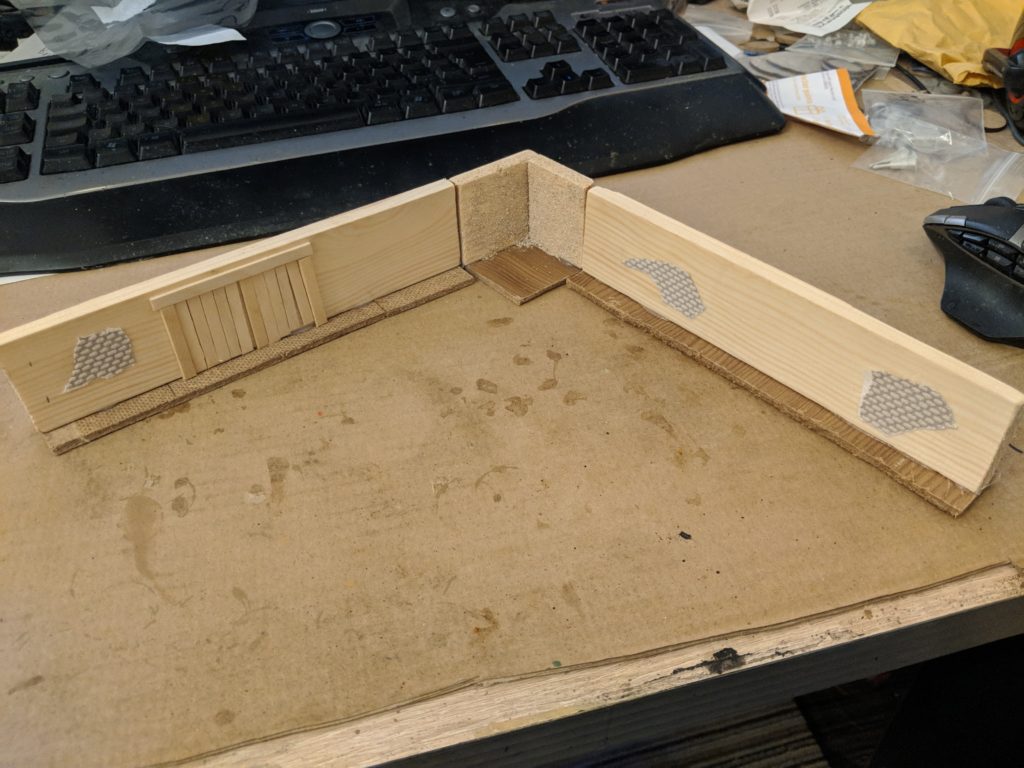 However, I did get something cool to work on. Campbell, a frequent opponent of mine at SESWC, is also a terrain building king. Due to him being busy, he’s decided to pass over some WIP compound walls he has been building to add to those we already have. I’m looking forward to getting to work on these – it’s a different type of terrain to what I’ve done so far