Let’s start, covering the 22nd through to the 28th of January. 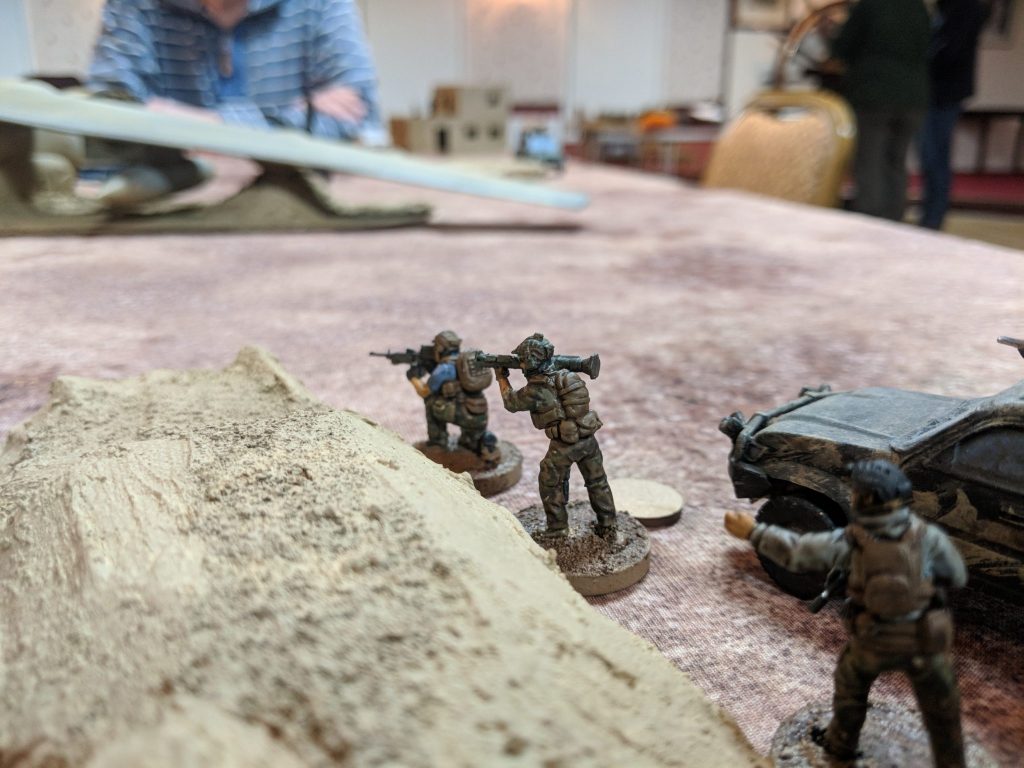 This week saw a new battle report for Spectre Operations – Big Bird Down. Overall the battle was a fun time and a great game to write up!

This week’s post is going to be a little bit shorter as I’m currently REALLY busy getting stuff ready for something. 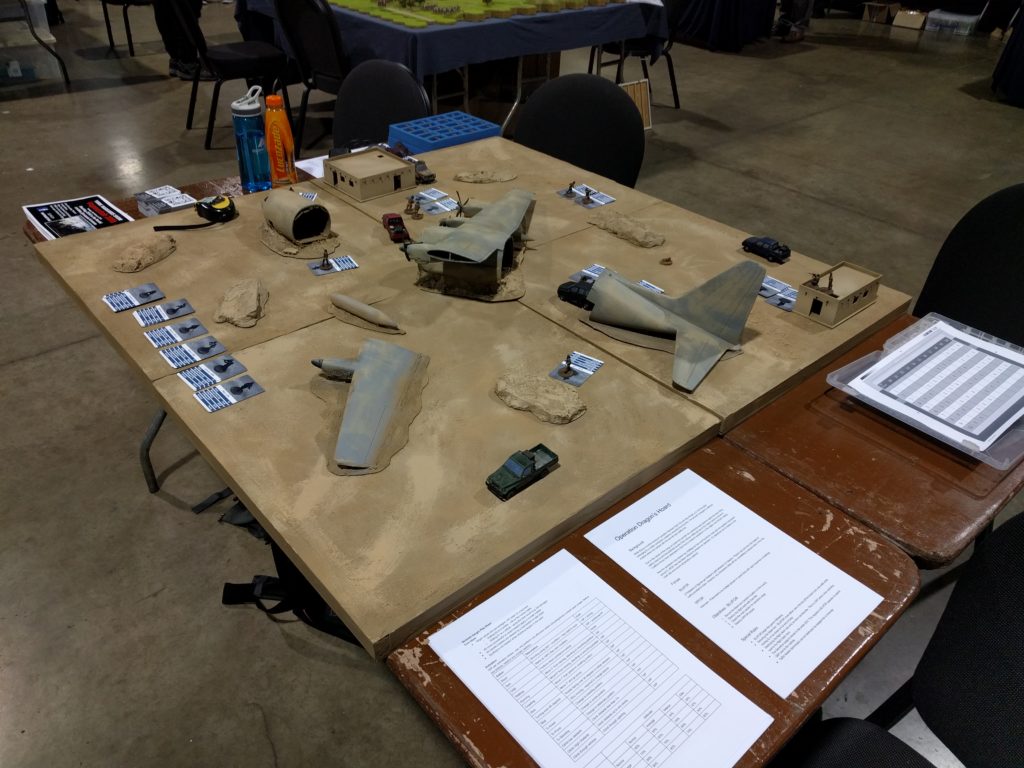 Nothing model news related, seems like everyone is gearing up for Vapnartak. The big news is that I’ll be at Vapa this weekend! Seems like news of our demise were greatly exaggerated – I got a message earlier this week saying its back on. So this weekend I’ll be running the latest version of Operation Dragon’s Hoard, complete with a few tweaks.

If you want to join in the game, we’re up on the Second Mezzanine floor at the racecourse. The event is at York Racecourse on the 4th of February from between 10am and 4pm

As you can see, I got a game of Spectre in down at SESWC. As always, it’s fun to get more people playing. It was also really fun to get vehicles on the board. After the game, the BLUFOR player realised that maybe he should have used his speed more rather than getting stuck in. I’m also really he played for the objective rather than just focusing on the bodycount. 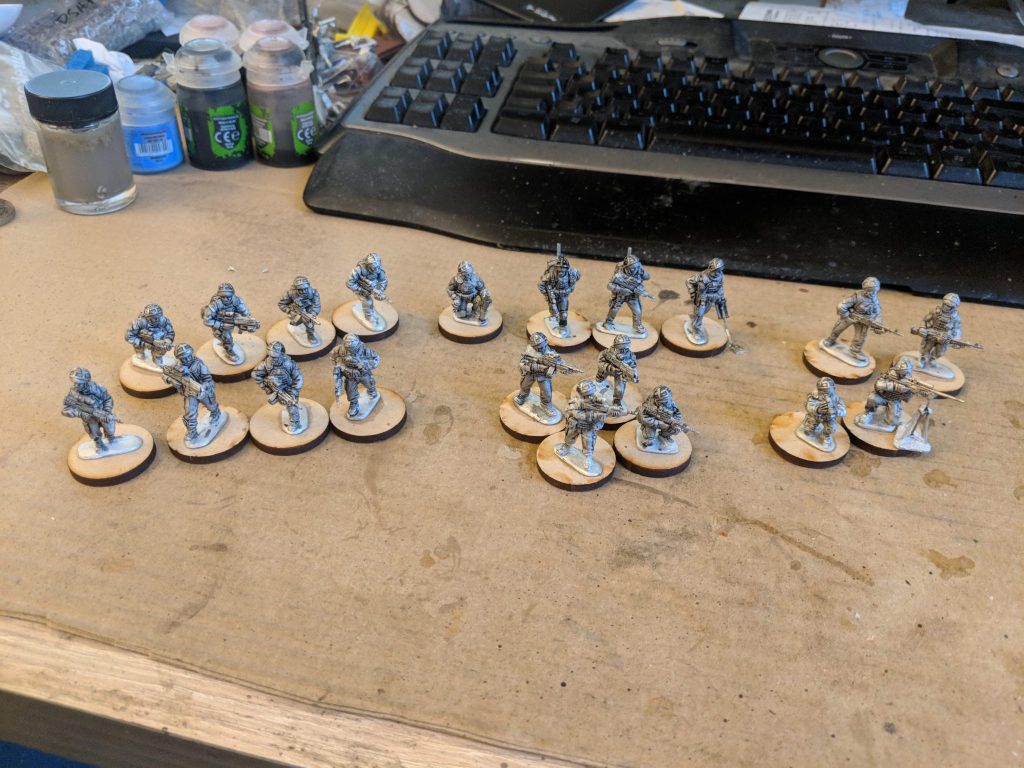 As mentioned last week my Eureka figures finally turned up! Haven’t yet had a chance to start painting them but managed to get them inked up. They are perfect for early to mid 2000’s with Osprey body armour and MK6 helmets. I really like Eureka’s style of sculpting and although the weapons are a little bit larger than usually, these guys are fantastic. Full impressions coming soon. 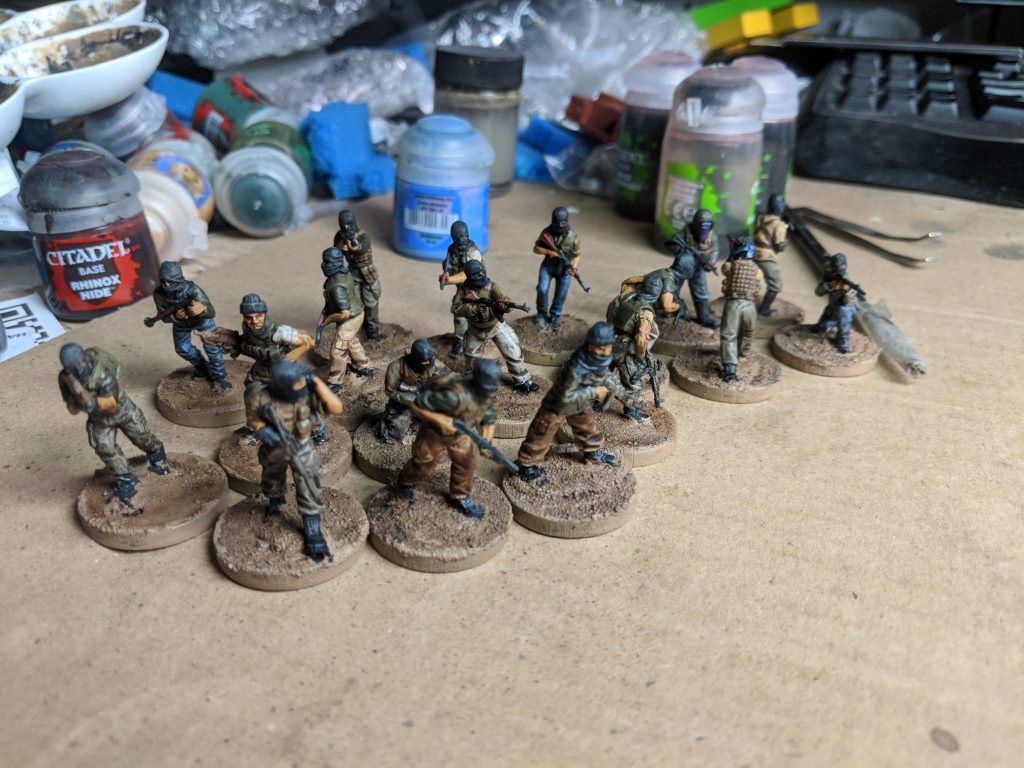 A few weeks ago, I stripped back the painted Insurgent figures I had. Seeing as these guys were among the first figures I painted up I decided to redo them. This week, I managed to get them all painted up. In addition, I also finished off a few insurgents I hadn’t painted up the first time, such as the FN2000 guys. Overall, the new scheme is a lot more colourful while also being a lot neater than V1. Unfortunately, this repaint does mean I need to redo a few of my Skirmish Sangin cards.

With the news we’re now running a game at Vapnartak, there was suddenly a lot of hobby work to do: