Let’s start this Wargaming Week, covering the 30th of April through to the 6th of May. 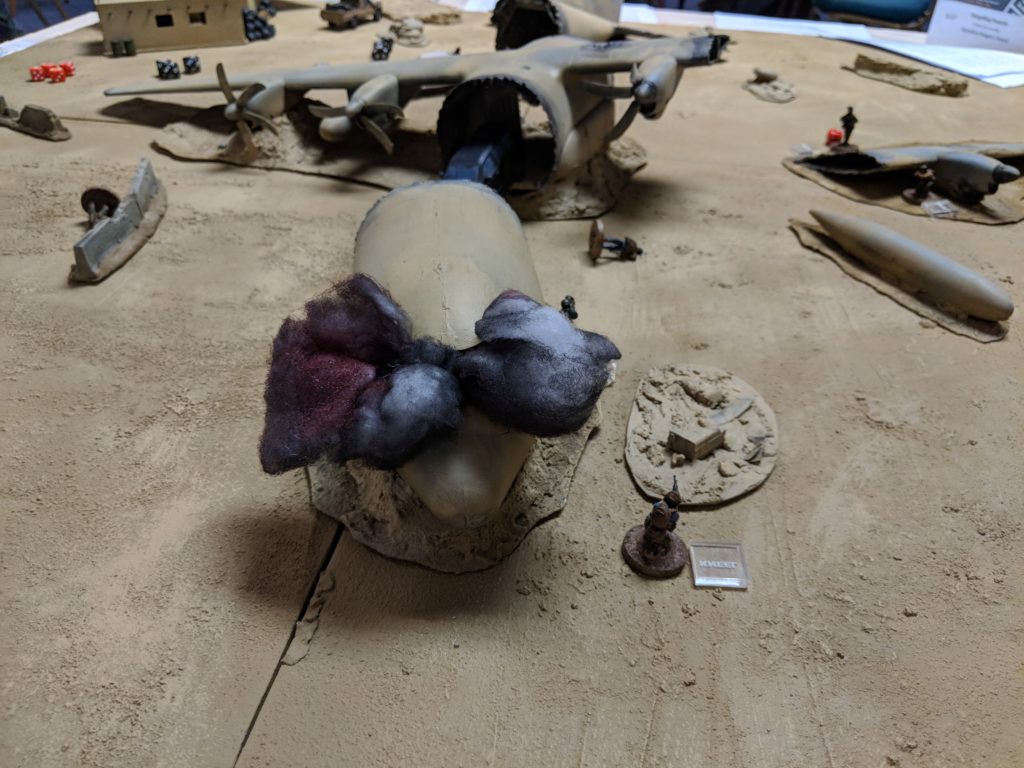 Last week was a two post week – Wednesday was taking pictures of Hammerhead 2018 while Friday was the last post for Operation Dragon’s Hoard. As I say in the post, it’s been real fun to run the game at all the shows but sadly, I don’t have time to run it for the rest of the year. On the other hand, I’m already thinking of what to run next.

A bit of forwarning – I’m looking at some site downtime in the next few weeks while I do some maintenance on my WordPress install. I actually run three sites off the some hosting and at the moment they are installed across three databases (two of which are not technically owned by me). It’s going to be an interesting process to fix so might end up taking the site offline for a bit

Well looks like this week was a news week!

First up, Tiny Terrain has some good news about their War In Chechnya Kickstarter. All of the pledges from Kickstarter One has been sent out which means we should be seeing the figures released in the next few weeks (alongside a brand new site for them). Also exciting is that Tiny Terrain will be doing a second kickstarter to add to this range with 40 new figures split into Russians and Chechens. These look like even more great sculpts from Igor so it will definitly be something to keep an eye on 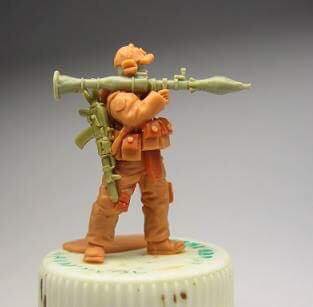 Speaking of Igor’s sculpts, SASM is also working with him on a range of figures for the Ukrainian Conflict. Covering the 2014 – 2015 period, there are 10 seperatists and 10 Ukrainians with a good mix of gear. From the other previews shown, these guys look nice and rugged (although there are prone figures) so I could see them being useful for post-apocalyptic games. SASM is running a Kickstarter esque process but I’m going to wait until they are actually released before possibly taking a look. 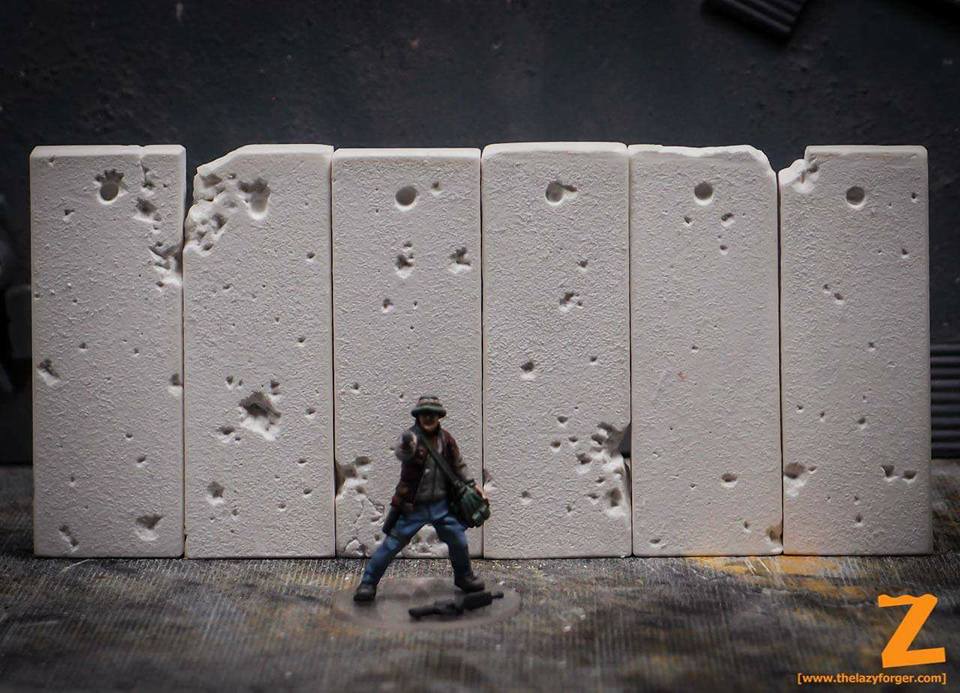 Lazy Forger continues to keep sculpting new stuff. His latest preview is simple but great, looking at some big chunky walls for building up your compounds. 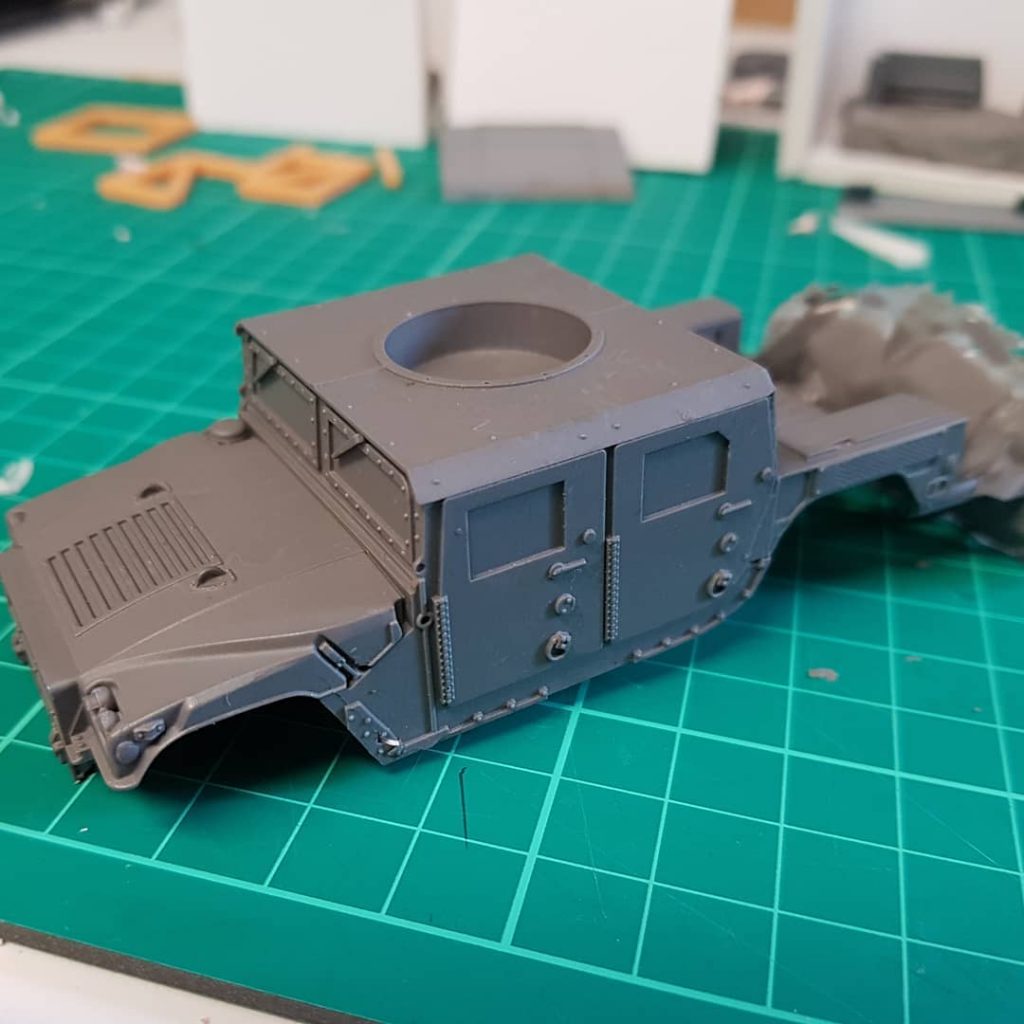 Spectre continues the great Humvee preview this week with TWO previews of designs in the resin. The first up shows the core of the Humvee system Spectre has been working on. This is the common part all Humvee variants use before you add on the upgrade parts you want on top. It also includes the unarmoured doors, perfect for a second line or ill prepared vehicle. 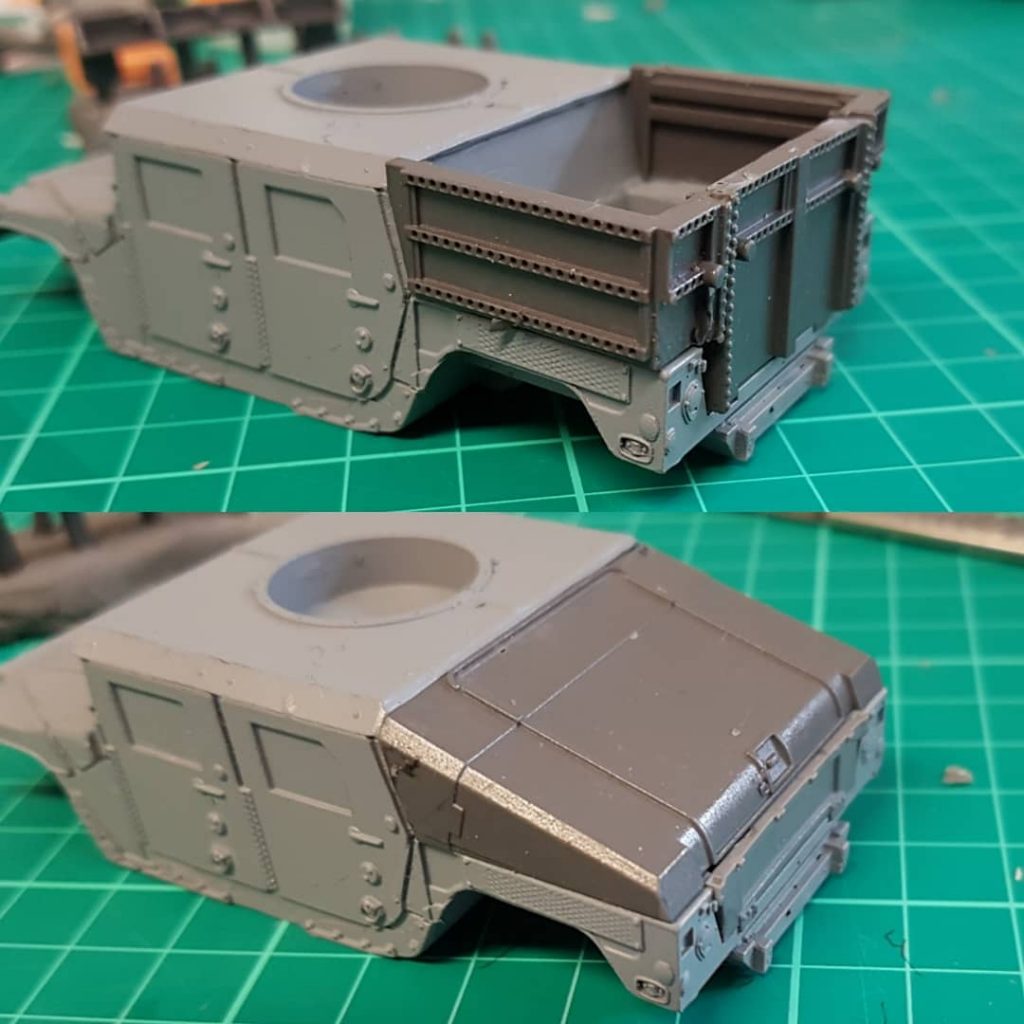 Preview 2 is showing off two of those upgrade parts. Piece 1 is the open armoured rear section of the GMV version for SOF use. I’m actually quite excited about this piece – it might be able to be used on the M-ATV SF I’m building rather than having to start from scratch. On the Humvee, it will be great to act as the support vehicle for your teams, especially as many of these mount a second machine gun in the back. Piece 2 should be more familiar to everyone as it’s the standard sloped back used on the weapons carriers and other variants. Expect to buy a lot of these.

No Gaming. I’m starting to get dice rolling withdrawal. I am starting to plan the next game, which might have a little bit of inspiration from the Medal of Honor released back in 2010.

No Purchases – I’m just getting ready for the Humvees. Although I have been eyeing up the smaller Sarissa Colonial buildings for “test pieces” before I get to work on the large ones. That’s the excuse I’ll go with.

Unfortunately, not much. Thanks to work and then spending the weekend horizontal due to an illness, the only painting I managed to do was just a few more details on the MENA regulars.