A while back I wrote a long post about making some Little Birds to add to the tabletop. Since then, nothing has happened.

The reasons for this are multiple:

Due to this, I’m going to sell the model kit and reinvest the money in buying the King’s Hobbies models. So that’s why you haven’t been seeing tons of picture of little birds. 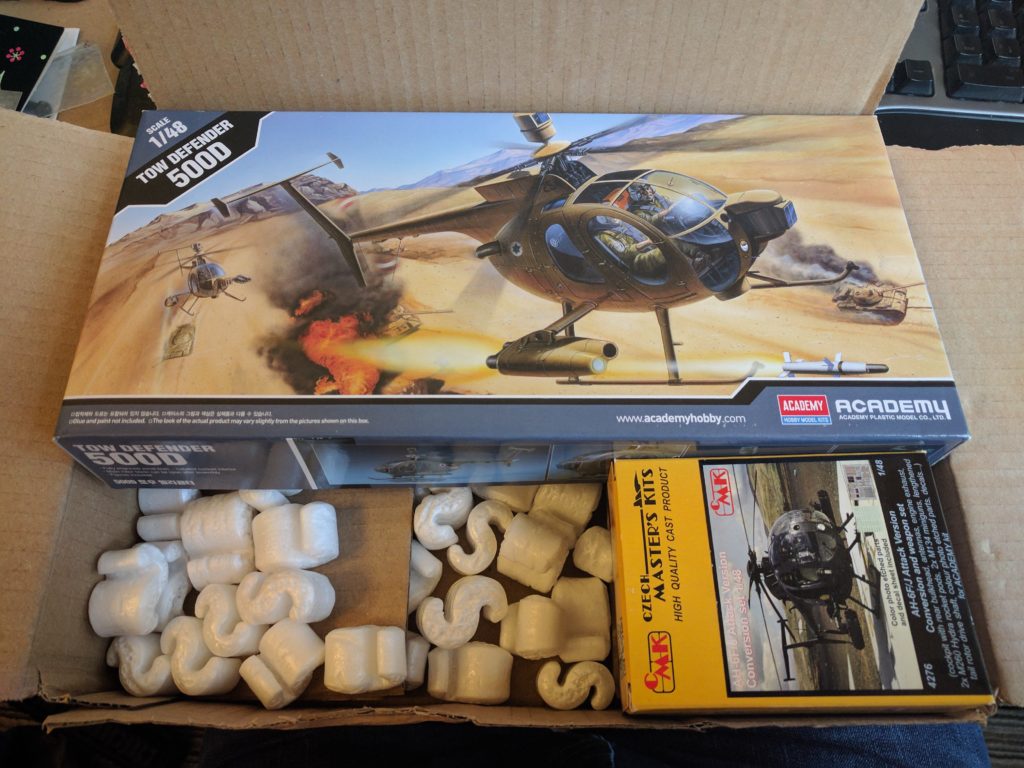 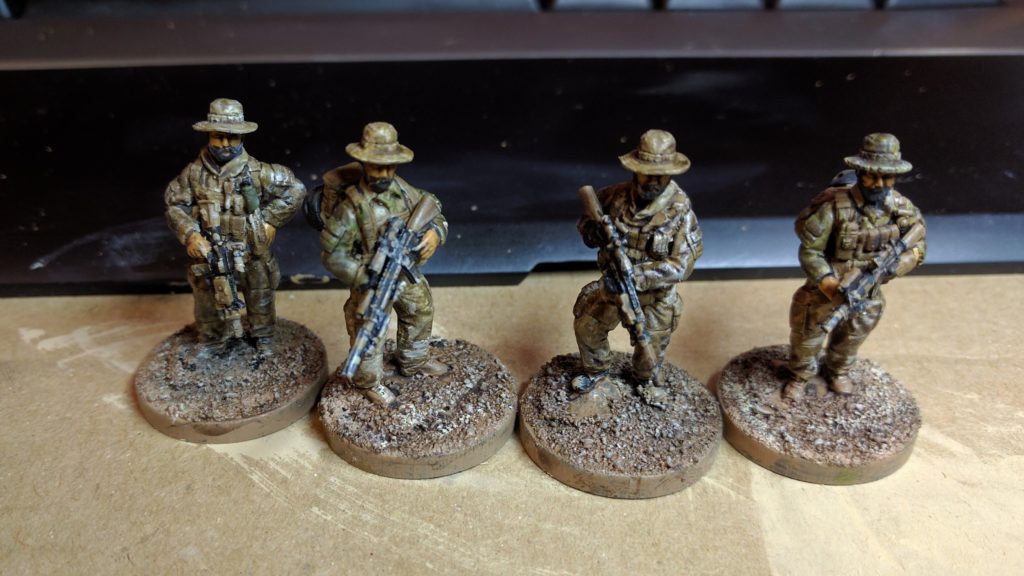