SKIRMISH SANGIN is a tabletop skirmish game where players control opposing forces, either modern western military forces (ISAF) or insurgent militias that do battle everyday in the modern war for Afghanistan. Inside this book you will find:

One of my main hobbies outside of the video games industry is that of tabletop wargaming. As I started playing I found that Skirmish Sangin was my preffered ruleset. This was due to its level of detail yet also its speed of play, allowing for complex and exciting scenarios to be played out. As time went on, I started writing several small sets of rules and scenarios before posting them onto the Skirmish Sangin forums. One of these caught the eye of the head honcho at Radio Dishdash and so I have started to contribute by writing more scenarios in my free time.

So far several of the scenarios I have written have been released. These are: 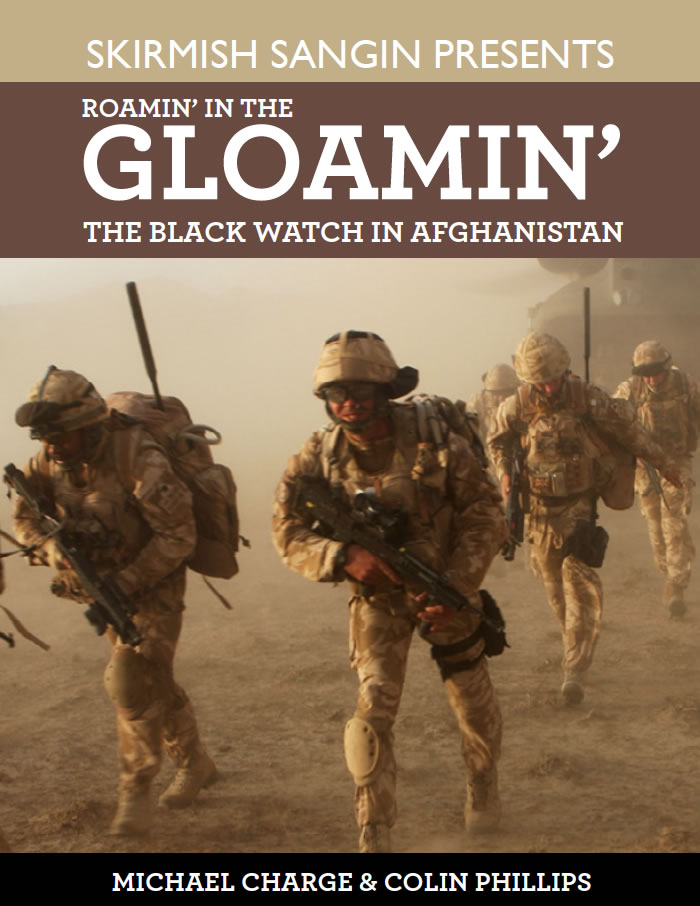 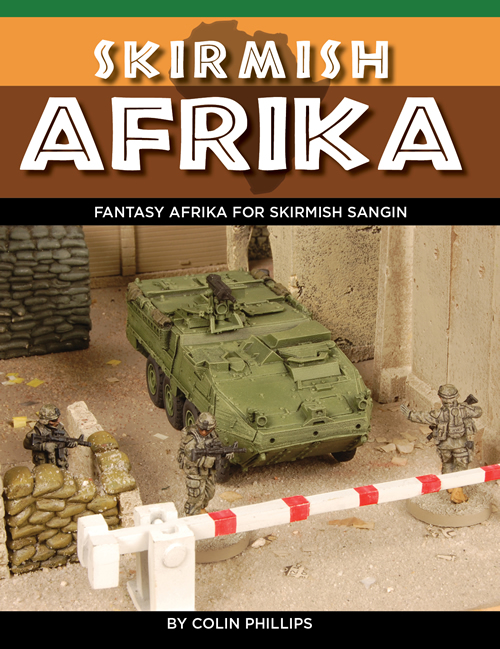 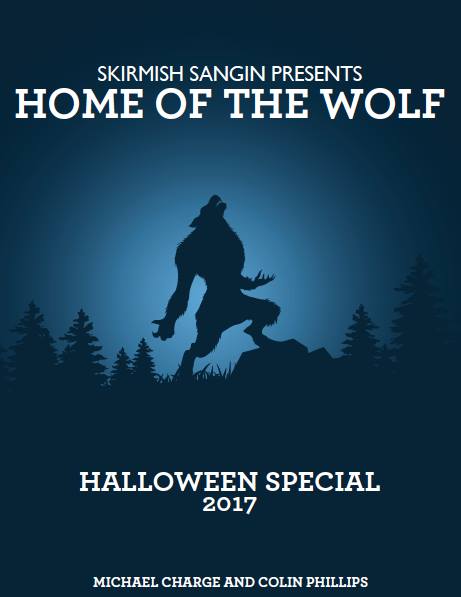 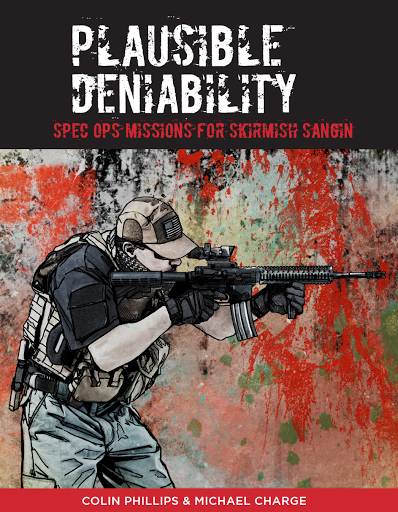